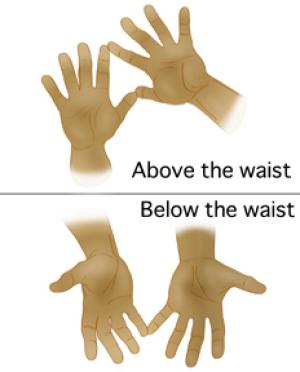 Yesterday we discussed our TE’s unit on the roster so let’s stick with pass catchers and discuss the ’18 wide receivers today.  This is an area where I think Pitt has taken a big hit over the offseason…. and one that depends almost solely on the caliber of the Quarterback a team has throwing the ball.

But still not total and real star-quality in my book.

Now we come to this new season.  Weah has left after a rather disappointing season for him with 698 yards and only 4 TDs and his WR2, Quadree Henderson, also left early (ill-advised I believe) after doing almost nothing at the position with only 17 catches for 186 yards and 0 TDs.