CBS Sports recently ranked college football’s top 50 quarterbacks.  The list, created by CBSsports.com writer Ben Kercheval, breaks the top 50 into four tiers, plus a tier for transfers.  While I don’t think anyone would expect Pickett to land in the top three tiers (All-American candidates, All-Conference candidates, and Established Starters), tier number four is the “Potential Breakouts” tier and well, someone who follows college football could make the argument that Kenny Picket could potentially be a breakout candidate.  After all he was just a sophomore last season, and he did have some ups, even though most people remember the downs.  So did he make it?  Read on to find out… END_OF_DOCUMENT_TOKEN_TO_BE_REPLACED 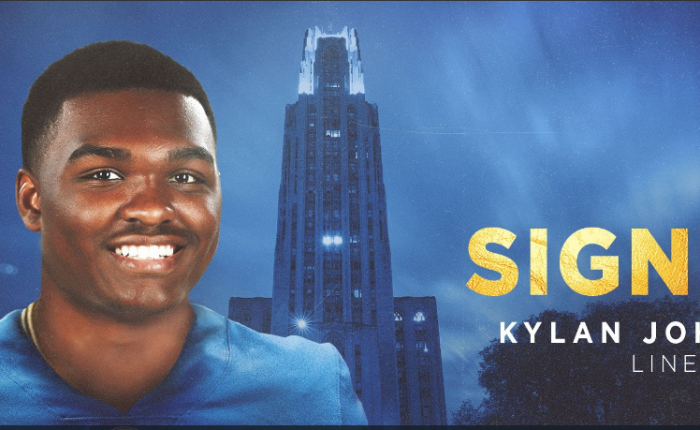 There are a few newsworthy bits to talk about as we head into the Memorial Day weekend, so here we go.

First and foremost, there was a Pitt celebrity golf outing recently and some loyal POV fans were in attendance.

Here are some pics that were sent to me by reader John Fredland (Major Majors).  By all accounts a good time was had by all.  (Looks like Capel drinks only soda???) END_OF_DOCUMENT_TOKEN_TO_BE_REPLACED

There’s been some very good debate on the “state of the program” here on the POV in the last couple of days.  There are those that believe that the football program has reached its ceiling under head coach Pat Narduzzi, and there are those that believe that coach Narduzzi has built the foundation, and the program is poised to move to the next level.

This is a debate that will rage on well into the season, and I encourage that.  After all, the Hegelian dialectic is what makes the Pitt POV great.  (Although you might argue that the only synthesis we reach is “hey lets all go to Fran’s Pitt POV tailgate”)

With that being said, one of our pessimists (The illustrious Texas Panther) recently said that attending Pitt in the 1990’s was “the worst sports experience in the history of mankind”.

As you might expect, one of our optimists (the intrepid Major Majors) responded in kind, saying “I guess it’s a good thing you didn’t attend Pitt in the late 60’s when we had three consecutive 1-9 seasons…

And that got me to thinking, what was the worst decade in Pitt Football history?  The program has certainly had it’s ups and downs, and how do the 90’s rank when compared to the 1960’s for example?

Fortunately there is an outstanding website, called sports-reference.com, that can help us answer these important questions.

END_OF_DOCUMENT_TOKEN_TO_BE_REPLACED

For those of you unfamiliar with the term it’s pronounced “eleven-sEEs”.  Charming isnt’ it?