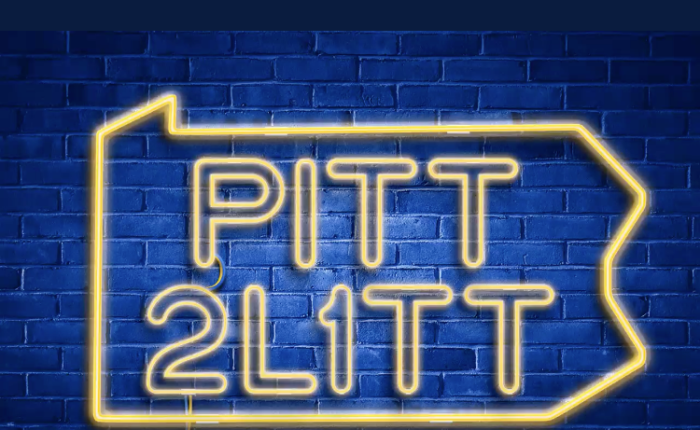 First off, a public service announcement

The ACC Network is hosting a “Pitt takeover” tomorrow.  All Pitt, all day long.  Featured content:

Thrid, and perhaps more importantly, there were three Pat signals today, which would put Pitt at six commits for 2021.

All I can say is it’s about damn time.

Virginia Tech has six, Florida State has five, Duke has eight (!) and Virginia has six.  Heck, even Boston College has five.

Of course Pitt typically makes its living recruiting in June, but it’s nice to see some action during this ahem slower time.  END_OF_DOCUMENT_TOKEN_TO_BE_REPLACED

10 Reasons why Pitt will beat Virginia Tech on Saturday

END_OF_DOCUMENT_TOKEN_TO_BE_REPLACED 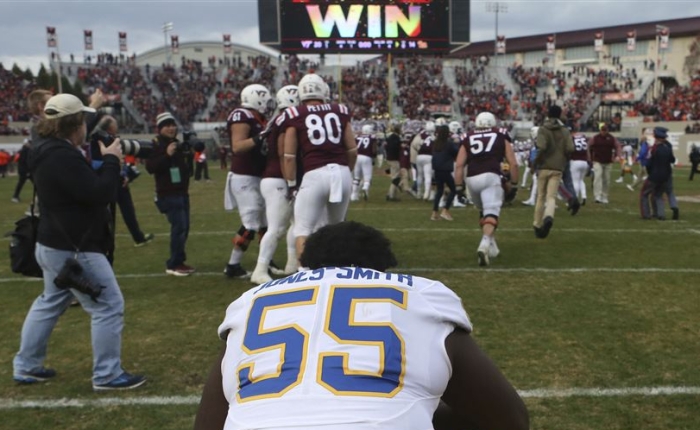 If you read yesterday’s post you know that Virginia Tech has a good quarterback, and conventional wisdom says that the Hokies should be stout on defense and special teams.  Lets dive into the numbers and see if we can figure out what these Turkeys are made of.

We’ll start with the basics.  Virginia Tech is 44th in total defense.  They give up 365 yards per game.  They are 29th in rushing defense (123.9).  They are 29th in pass efficiency defense (allowing a rating of 120.5).  They are 11th in sacks (3.3 per game).  This is the same as Penn State (as far as sacks).  I’ll also add that Virginia Tech has intercepted 12 passes, which is good for 11th in the nation.  The sack and interception numbers should worry Pitt fans.  END_OF_DOCUMENT_TOKEN_TO_BE_REPLACED

First, some housekeeping.  It has been quite a last-few-days for Pitt sports.

you'll have a chance to take photos with all 3️⃣ of our @ACCVolleyball trophies at our match against florida state this friday at the pete!📸

make sure you have your tickets ⤵️

Tuesday rankings are in!

Here is the ACC Team of the Week on offense for Week 12! pic.twitter.com/Tc8rxTlKv4

And here is the ACC Team of the Week on the defensive side in Week 12! pic.twitter.com/HW0J5KJgLG

…and to close it out, Kenny Pickett was named ACC Quarterback of the week

in part by making great throws like this one on third and 14:

How clutch was this play?

I also want to take a second to congratulate Kenny.  He’s taken a fair amount of heat this season, both from me and from the Pitt fan base, and he’s fought through it.  He’s clearly shown the ability to take coaching and grow, and that is a credit to how he approaches the game.  As fans, we are depending on him to continue to grow, and we wish him nothing but continued success.  After all, we have a vested interest in how well he plays. END_OF_DOCUMENT_TOKEN_TO_BE_REPLACED