Here is the Gameday Thread for PITT football as we play the Western Michigan Broncos at Heinz Field starting at 12:00 noon. Following are some websites that might help you all get ready to cheer the team onto a win. 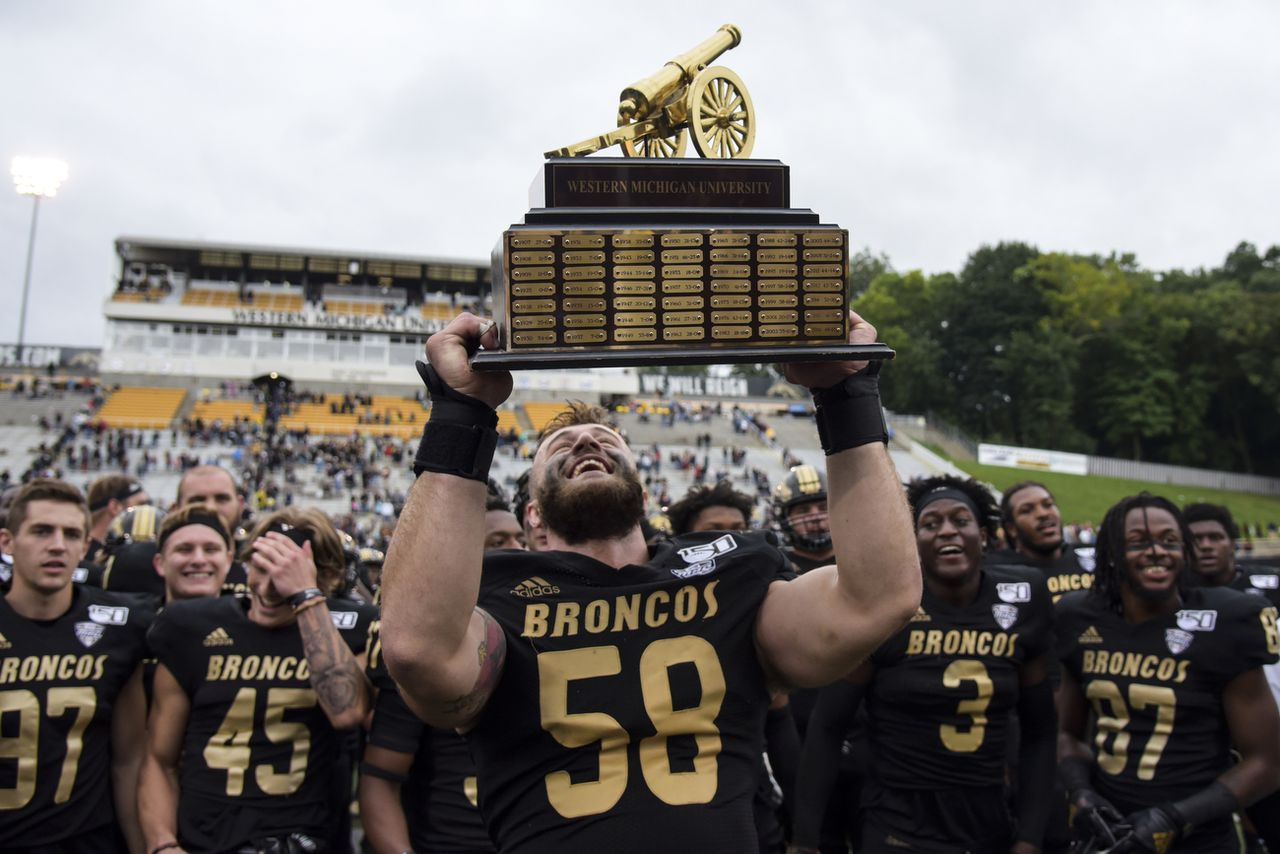 These can be used for in-game commenting research also.

Here are some sites for info on our opponents:

Here is Pitt’s Two Deep for the game: