We had a blast with the call-in show last night and again we proved that no matter who shows up at the Roundtable we are the most knowledgeable Pitt fans in existence.  Of course that is facetious as I’ve met many fans through other venues who know a ton about Pitt football also.

The civil tone was lowered just a smidgen from last week with both Ike and the infamous Dr. Tom coming onboard.  I’m ordering a cut-off button today for future short-story answers to pretty simple and plain questions.

Some items discussed were:

The role of Pitt’s AD and how we feel Heather Lyke is doing… and what she needs to do.

Did Scott Barnes leave the department in good shape?

How we would feel if we had a third consecutive season with 8-5 including a bowl loss.

The D1 Learfield Directors Cup standings; this lists the comparisons of all D1 schools in all sports (not just the 128 in football).

Pitt finished an abysmal 92nd place over all (above) and next to last in the ACC conference (below).  Thus the questions above of what AD Lykes has ahead of her.

END_OF_DOCUMENT_TOKEN_TO_BE_REPLACED 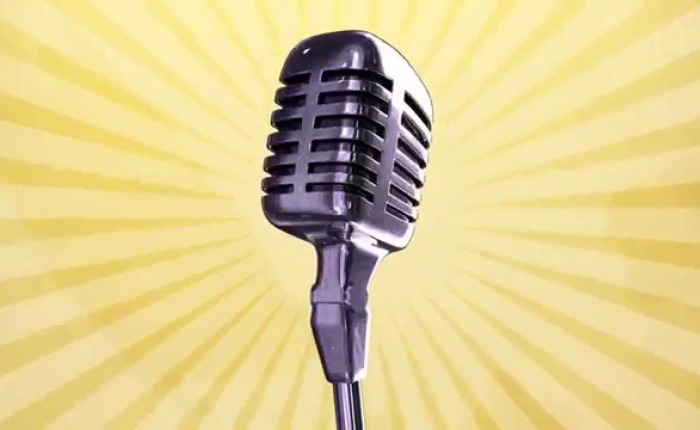 Here are Max Browne’s USC stats again, followed by Savage, Peterman and Stull’s also.  Take a look at their years as a regular player at Pitt. For comparison in NP’s case that would be 2015 and Bill Stull’s 2009.

END_OF_DOCUMENT_TOKEN_TO_BE_REPLACED

Here is my take on the basics of college football recruiting – I’m not a professional on a recruiting website and so some of this may be off-base a bit, but I think it is in essence how things work…

We all know the recruiting sites’ star rating systems are somewhat suspect but they are the thing most regular football fans use as recruit comparisons and for a conversational baseline when discussing the recruiting game.  Which, as we are in the doldrums of college football until August, is a continuing main topic on here so let’s explore it a bit.

Recruiting stars awarded aren’t the only thing to look at when trying to decide how much you feel a recruit is going to contribute to your future teams.  Two other equally important issues are offers and official visits.  We’ll get to those in a minute but first the star system.

It is for the fans way more than for the actual decision makers. The recruiting sites live and die by the star system because it captures the fan’s interest and keeps them coming back to the sites to see how their school is doing in the star chasing game – which is also how the school’s recruiting classes are nationally ranked week to week.

Here is a very good USA Today piece on the ranked 2017 recruiting class as composed of all the recruiting sites.  It is explained as this:

END_OF_DOCUMENT_TOKEN_TO_BE_REPLACED

First off, as promised, here is the donation of your golfing money to the Grassroots of Howard County Day Resource Center.

It was a check for $300, was well received and is needed – as you can see by the missing drywall in the ceiling of the rooms behind us.

I can’t thank you guys enough for chipping in the way you all did and I will say that I made sure your donated fees are being expressly used to support the homeless services in our county. Not only did we all have a great time – you probably put some new boots on, or food in the stomach of, someone living out in the woods.

END_OF_DOCUMENT_TOKEN_TO_BE_REPLACED

We Pitt people, and especially us Pitt football fans, just became familiar with a Pitt alumni name when Steve and Kathy Guttman casually dropped a cool $2,000,000 into the Pitt Football Championship Fund.

“Finally!” we all cried “here is a donation that will start the financial donation ball rolling”.  And it well might do so, or at least let’s keep our fingers crossed.

Steve Guttman was a 1968 graduate of Pitt and then went on to complete his law degree at George Washington.  He wasn’t raised in one of Pittsburgh’s arty families, of which there were many back in the ’60s:

Steven Guttman fell in love with art at the heels of a hound. “I grew up in Pittsburgh, in a modest family, and we had no art in our house,” says the 68-year-old collector at his Greenwich Village town house.

The founder of Storage Deluxe Management Corp. and former CEO of the Federal Realty Investment Trust, Guttman is surrounded by hundreds of paintings, sculptures and furniture created by some of the world’s most desired artists. Along with his wife, Kathy, he has amassed one of the nation’s foremost collections of American folk and contemporary art, but he still remembers when he was a blank canvas.

“No one in my family had ever really been exposed to art,” Guttman says.

We’ll get back to the Guttmans in a moment but I think it is safe to say most Pitt fans had never heard of or knew Steve Guttman before yesterday unless you may have been a childhood friend or attended Pitt in the same years he did.

But very few of us also had even heard of the Pitt Football Championship Fund or “The Quest For Ten” as it is known in the athletic department.