If this looks a day late it is. John in SC wrote this and sent it to me about three days ago.  I simply forgot to post it in a timely manner. I have apologized to John and now to our readers. That’s what happens sometimes when a blog isn’t the most important thing in one’s life.  So I’m posting it now because even though the game has passed the info John shares with us is still valid and important – a teaching tool also as may be.

Pitt won this match against the #14 Utah team in a convincing 3-0 manner.

Pitt women’s volleyball opponent in this year’s NCAA Women’s Volleyball Tournament’s second round is the University of Utah Utes from the Pacific Athletic Conference (PAC-12) conference who are current ranked #10 nationally. The Utes finished third in the conference at the end of the regular season. In a conference long dominated by Stanford, this year’s conference champion was the University of Washington. The PAC-12 placed five teams in this year’s tournament. This was the second highest total by a conference only behind the six teams placed in the tournament from the Big Ten.

Utah finished the season with a 13-4 record. They played their last match on March 28th. Utes have victories over two ranked teams. The first number in front of the team is their ranking when Utah defeated them, and the second number is their current ranking. 17, 15 UCLA (split series) and 15, 17 Washington State (2nd match cancelled).

In comparison, Pitt has victories over four teams that were ranked when they played them. They split matches with #6/13 Louisville and #5/22 Notre Dame. They won their only matches with #20/23 Georgia Tech and #25/ (#28) Florida State. The rankings of Louisville and Notre Dame when Pitt played them were during the fall season when the two power conferences of volleyball, The Big 10 and the PAC-12, were not playing. 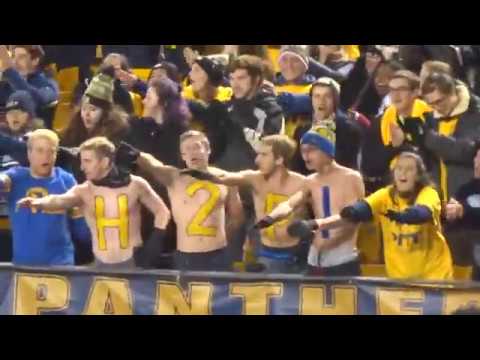 They would have been ranked about where they both are now if everyone had been playing. Pitt’s other two losses were the first two matches of the fall season against a mediocre Syracuse team (7-8). Pitt was undefeated in the spring season winning all 12 matches they played. Their last loss was Louisville in the last match of the fall season. Pitt’s record is 16-4 and they are currently ranked #19.

Pitt and Utah have met two times previously. Pitt had won both matches. In their last meeting on 9/14/2019 Pitt beat a #16 Utah team 3-1. The match was at a tournament in California.

Utah has a 0.256 hitting percentage and they have limited their opponents 0.159. They have a bit of a service problem with 107 aces versus 127 errors. The Utes are led by All American #1 Dani Drews, a 6’0” senior. She is their leading hitter having more than twice as many kills as the next leading hitter.

The two other hitters of note are #4 Kenzie Koerber, a 6’3” senior,

a 6’0” junior. She is also the team leader in digs. A freshman, #17 Vanessa Ramirez, is the main libero and is second in digs. Interestingly, Drews and Koerber are 3rd and 4th in digs. This indicates they play all six rotations.

In summary the Utes are taller than us but are not very deep in hitters. They have blockers who are not an offensive threat. They only use one setter, and she is also a key part of their defense. They have two players, Drews and Koerber who are very multidimensional in the mold of Pitt’s Kayla Lund.

Dani Drews is the PAC-12 player of the year,

was an AVCA 1st team All-American last year and is the leader of the team. Koerber was also all conference. The PAC-12 only has one all-conference team. Honorable mentions were Ka’aha’aina-Torres and Robinson.

Here are the keys to the match and what Pitt needs to do to win. First thing Pitt must do is get off to a quick start and limit the match to no more than four sets.

Pitt will have played less than 24 hours before the match whereas Utah has not played a competitive match since March 28th. The Utes will be fresh but they also may be rusty. If Pitt must go to a fifth set, their legs are going to start failing them and against a taller team this is a recipe for disaster.

Setting is the second major thing that Pitt must do well. While the Utes have a bit of a setting problem, Pitt has a MAJOR problem with 68 aces to 138 errors. That is horrible, with twice as many errors as aces. Even if you take out the ghastly stats of the two Syracuse matches with four aces to 21 errors the ratio is still awfully bad. There were additional factors for the Syracuse losses but serving was one of the major factors for the losses.

The third major thing Pitt must do is have good communication between players to let the front line know who the players are across the net and where they are located. Pitt’s blockers need to concentrate on double teaming Dani Drews. We need to eliminate her as much as possible as a weapon. Drews is not tall enough to hit over our blockers. Pitt needs to force the rest of the Utes to score. That is what Washington did and, Colorado, in their one win.

The second person to concentrate on is Koerber. She is going to be a height problem. If possible, we need to get Starks and Lockwood on her as much as possible. For Pitt’s offense to produce we need to use all our six hitters. The setters and hitters need to know where the blockers are versus the rest of the players.

The Ute players are more specialists than Pitt’s players especially the Utes front line. We need to avoid their taller blockers and attack their hitters. If I were the Utes, I would concentrate on Lund and Ndee. Even if they do that, I think our other hitters can carry us through the match to victory. If we slowdown Drew and Koerber, the Utes do not have enough depth to overcome that. Drew is going to be a force in the match, we just do not want her to dominate it! Because the Utes only have one setter, she will be on the front line sometimes. 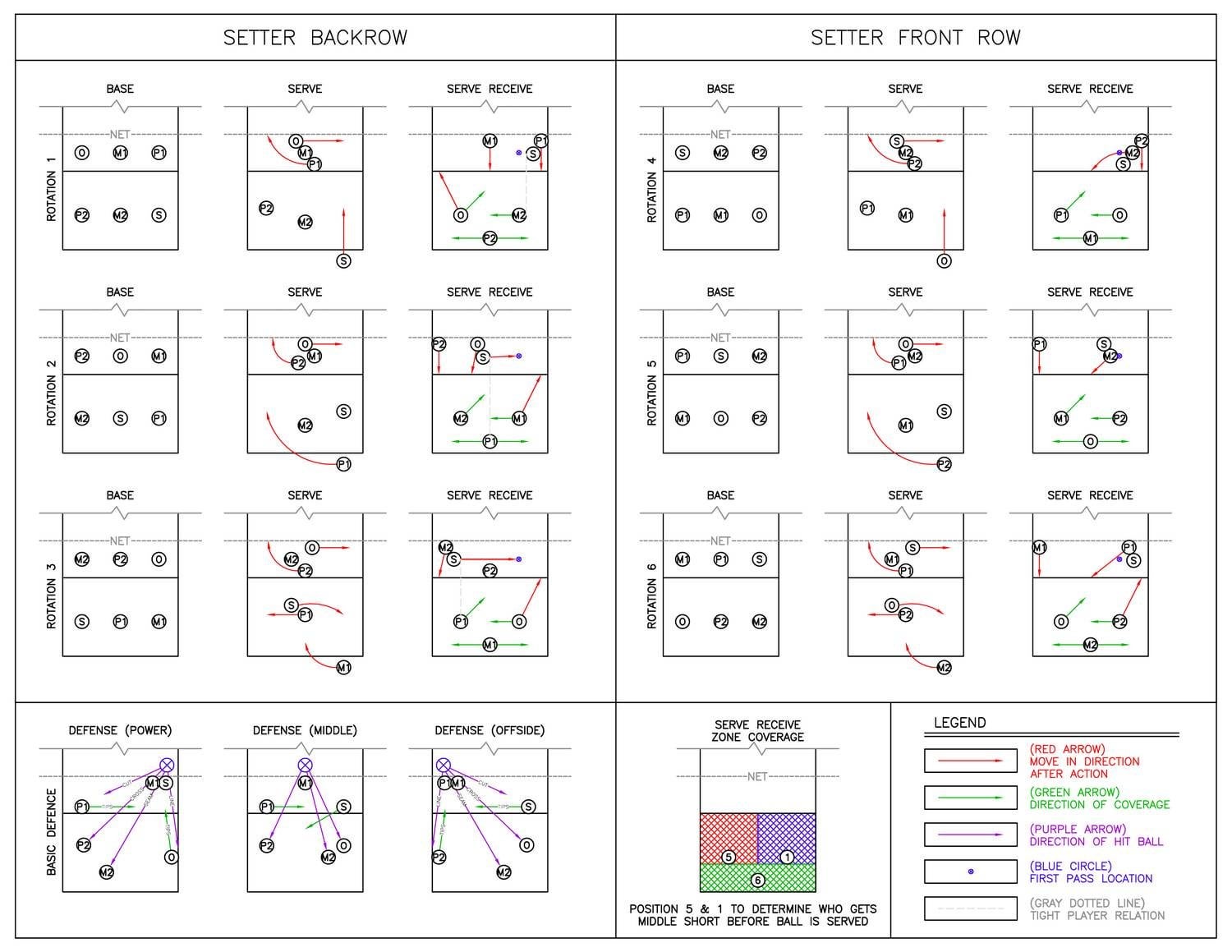 to the limited number of substitutions. When Utah is in a rotation where the setter is on the front line, that is when Pitt needs to go on some runs. This is another reason it is critical Pitt serve well to keep Utah in such an alignment. Because the Utes have such tall blockers, Pitt will be attacking with Lund and other hitters from back. Utah will also be doing that with Drew and Koerber.

Here is what John’s predicting powers did for us (100% result of the 80% thought!) Here is the full and current bracket in clearer text.