Is there Going to be a Season?

There has been a lot of speculation around whether or not there will be a college football season.  Concerns about student and student-athlete safety are paramount of course.  Concerns about revenue are secondary only to that.  University athletic departments are likely wringing their hands behind closed doors while doing as much contingency planning as they can, and as you might expect with an organization as ineffectual as the NCAA, nobody has really stepped up to lead.

And so, the season will likely be up to the individual universities and conferences.  Here are some selected tweets and articles that I’ve found relevant, and that are meant to drive discussion.

Note:  DO NOT PULL POLITICS INTO THIS DISCUSSION.  I will shut it down immediately.  That means no references to either party, no reference to any political leaders, no reference to any news or media organization.  You get the idea.  If in doubt err on the side of caution.  Keep it around sports.  Yes it’s intertwined with states opening up, but you can have that debate without expressing your political opinion.  Example:  Georgia is currently open.  Fact.  That means universities are likely to open.  I may or may not agree with that, but it’s a possibility based on a fact.  As long as I stay away from talking about the Governor, this kind of comment is in bounds.  You guys have done a good job of self-policing so far.  Keep it up.

Told by two people I trust — USC v Alabama isn’t happening. Trojans can’t even practice in LA potentially for several months. This is why Bama already talking to other possible opponents. Not official but understood. Feeling now that Pac 12 football in spring — much more likely.

TCU’s ⁦@JDonati_TCU⁩ says plan remains to play Cal to start season. But … “If we determine at some point that we cannot do so, we’ll look at other options.”https://t.co/3fXxbBFGZt https://t.co/9Oes1UFIXA

Well, it looks like the PAC-12 won’t be a factor in the college football playoff this year.

So, nothing new, really. https://t.co/PgyFxyKidU

NFL officials have discussed moving some games to Saturdays if college football postpones its entire season, per @AndrewMarchand pic.twitter.com/qUgxDQNTog

Alabama President Dr. Stuart Bell says that a college football season will be happening this fall.https://t.co/HG4nlBprDH

"I firmly believe we're going to have a [college football] season."

CDC spoke with a few of us today about what college football means to the culture of universities and how he navigates the unknowns. #HookEm pic.twitter.com/XV8VXeOr7q

Urban Meyer says there will be college football this season amid the coronavirus pandemic.https://t.co/jBfLvU3uMg pic.twitter.com/VkAI7Xv8BS

Conference commissioners told @Stadium online-only academic instruction will not prevent student athletes from returning to campus to play football this season & also conferences likely would play this fall even w/out all of their league members https://t.co/4hmXhZM9ox 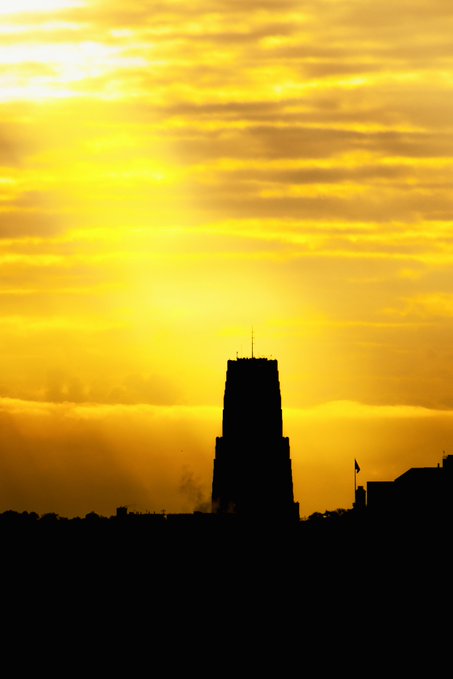 Michaelangelo Monteleone Michaelangelo holds a degree in Travel Writing from the University of Pittsburgh. He was a former staff writer for InPittsburgh Newsweekly, and currently resides near Atlanta, Georgia. He has been a Pitt fan since 1997 after he witnessed Pitt upset #22 Miami on Thursday night at Pitt Stadium.
Published May 13, 2020May 13, 2020