So first, in order to celebrate the impending kickoff, a bunch of POV’ers met up at a local area golf course yesterday.  After they quickly and easily dispatched an imposter’s best attempt to troll the group, a good time was clearly had by all. 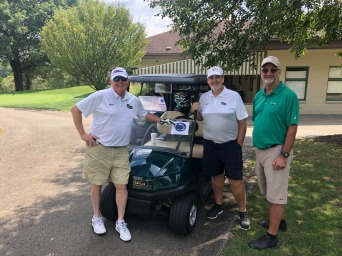 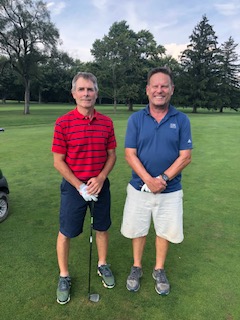 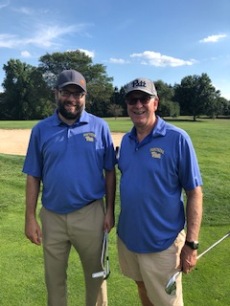 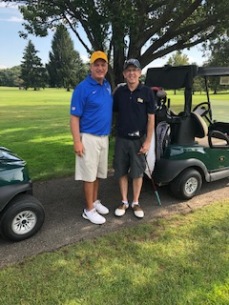 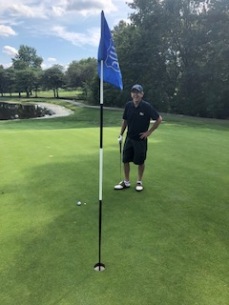 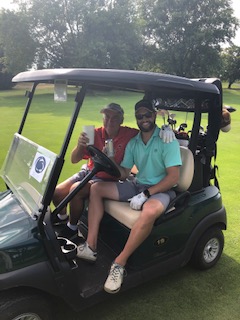 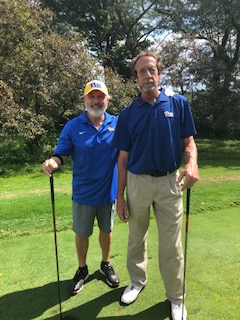 And after the round it was rumored that this refrain could be heard echoing from the 19th hole:

Fight on for dear old Pittsburgh
And for the glory of the game
Show our worthy foe that the Panther’s on the go
Pitt must win today! Rah! Rah! Rah!
Cheer loyal sons of Pittsburgh
Cheer on to victory and fame
For the Blue and Gold shall conquer as of old
So fight, Pitt, fight!

Michaelangelo Monteleone Michaelangelo holds a degree in Travel Writing from the University of Pittsburgh. He was a former staff writer for InPittsburgh Newsweekly, and currently resides near Atlanta, Georgia. He has been a Pitt fan since 1997 after he witnessed Pitt upset #22 Miami on Thursday night at Pitt Stadium.
Published August 31, 2019August 31, 2019