Been on vacation this week on beautiful Seabrook Island, South Carolina, and so you’d think I’d have written more. But with a two year old and a four month old on hand, well if you have kids you understand.

A local brew from a new Pitt’s Pipeline State

Chris Peak did a nice job of clearing out all the recent links on Twitter, and so as Hemingway once said “Great writers don’t copy. Great writers steal”. In other words, thank you Mr. Peak.

The biggest news of the week (and the best feel-good story) goes to Aaron Donald. And rightfully so. Actually in South Florida he is elite.

Here is the guy that’s listed ahead of him

Considering Rivals doesn’t even have Parrish’s picture one file I feel like there is a sight chance they missed on him. I mean for all they know he’s just some made up dude named Blake Carringer.

Give that Knighton looks to be heading to FSU, and given that FSU’s o-line is an even bigger question mark than Pitt’s, it will be interesting to see who has the better ACC career.

The Bryce Nelms story is a good one. My high school coach said linemen were supposed to be dumb. Maybe that was true when he played. It isn’t true about Nelms. 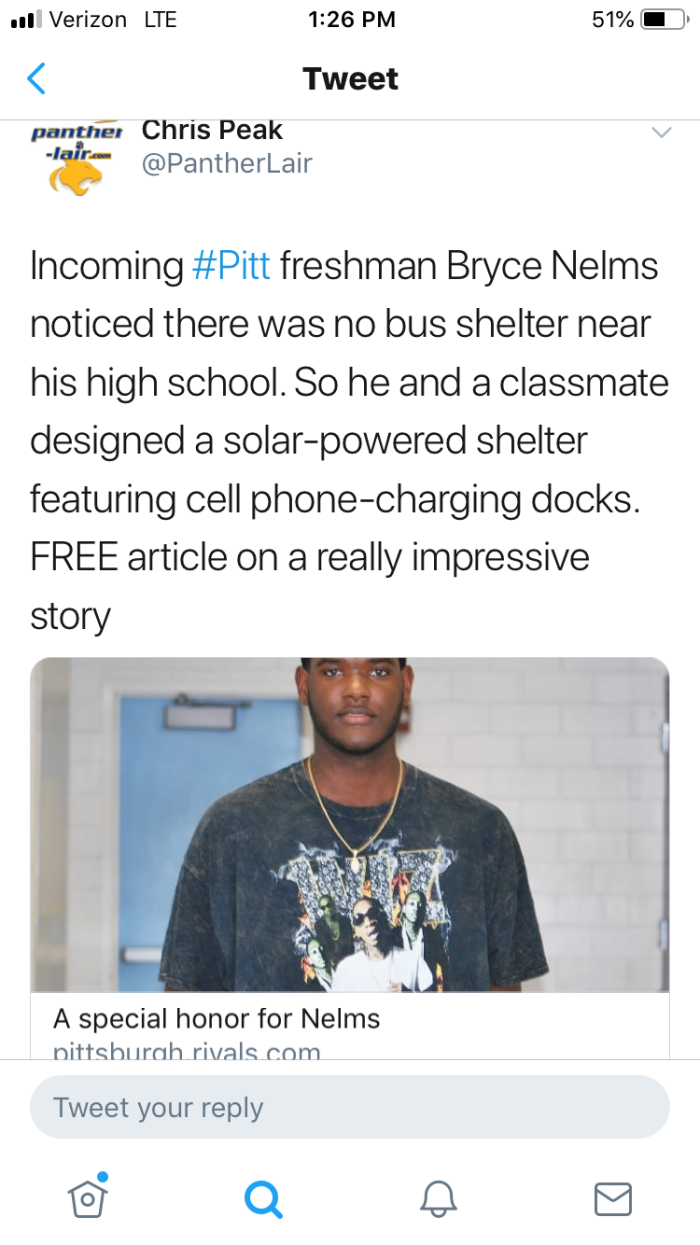 A brief PSN basketball piece about how our three guards need to improve their shooting, amongst other things

Speaking of basketball, local product Donovan Johnson was denied his senior year by the PIAA. Does Capel pull another reclassification rabbit out of his hat? Would be great if he could…

Back to Football and last but not least… we’ve got ten guys visiting this weekend and from what I understand some of them are big time recruits. Can Narduzzi finally get the four-star train rolling? (Insider Subs)

Well that’s it for now. Hoping for a few Pat signals on Sunday..

422 thoughts on “Bits and Pieces, and another Big Recruiting Weekend”