Pitt also had one unit ranked as top-seven in the league.  It was the Defensive Line.  They were ranked #6.

Athlon picked Pitt to go 4-4 in the ACC, and 6-6 overall.  That would be good for 4th in the coastal, by Athlon’s reckoning.

Last but not least, Athlon picked players, coaches and team for 14 different ACC superlatives.  Given Athlon’s total lack of Pitt coverage, I think we should go with  ACC superlatives for $1000 Alex…

Feel free to post your answers, and don’t forget to phrase them as a question.

This rising Sophomore quarterback threw for 3200 yards and 30 TD’s last season, against just four interceptions.  Some might say, “He caught a Tiger by the tail”.

The “safe” bet for Clemson was to convert this rising Junior to linebacker last year.  They were rewarded with 97 tackles (9.5 for loss), three forced fumbles and an interception return for a touchdown.

Coach of the Year

This former walk-on Wide Receiver currently holds three national championship rings, one of them as a player at the University of Alabama.

Coach on the Hot Seat

This Italian-American football coach is known for his “ground and pound” offensive style.  It’s earned him a .500 record over his six ACC seasons, but just a .375 winning percentage in ACC play.

This four-star quarterback announced his final college decision using two ball caps, a coke bottle and a mystery box.  Some think that his first ACC win will come against the Pittsburgh Panthers.  What team does he play for?

This former four-star quarterback waited his turn at Ohio State before transferring to the Miami Hurricanes and becoming immediately eligible .  He went 6 of 10 for 154 yards and two touchdowns in Miami’s 2019 spring game.

These three teams finished in a three-way tie for the “sleeper team” award.  One is from Virginia and made a habit out of giving up long touchdown runs last season.  One is from the Northeast and won ten games last year.  The third is famous for its “turnover backpack” 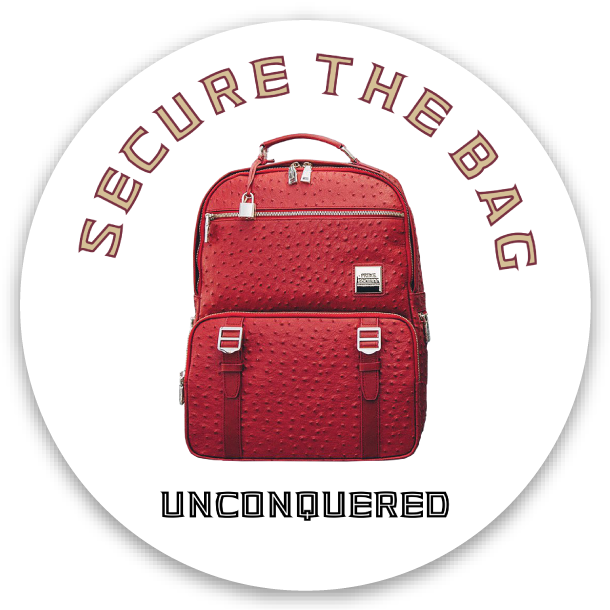 This Team’s Offensive Line did not have blocking “in the bag”, as they were rated as the worst offensive line in the state of Florida last year by Football Outsiders. Sadly, their peer group included both Florida Atlantic and Florida International.

This offensive mastermind was part of the Baylor coaching staff from 2008 – 2016, and he has not coached for more than one year at any team since leaving Waco.

In another three-way tie, two of the three teams are in Florida, and the other team just hired a head coach that will “flat-out” bring major changes the way the team plays.

These two teams battled it out in Death Valley last year.  If the outcome had been different, Pitt’s football season might been different too.

This Clemson Defensive End was called “The Best Backup in College Football” by The Greenville News in 2018.  He shares a first name with Pitt’s best basketball player.

This rising-Junior quarterback hails from Oakhurst, new Jersey, and threw for just 8 yards against the ACC champion Clemson Tigers last season.  (j/k!!!  I just wanted to throw all you kool-aid drinkers a bone.  Hail2Pitt!)

The actual answers can be found here

Michaelangelo Monteleone Michaelangelo holds a degree in Travel Writing from the University of Pittsburgh. He was a former staff writer for InPittsburgh Newsweekly, and currently resides near Atlanta, Georgia. He has been a Pitt fan since 1997 after he witnessed Pitt upset #22 Miami on Thursday night at Pitt Stadium.
Published June 8, 2019June 8, 2019