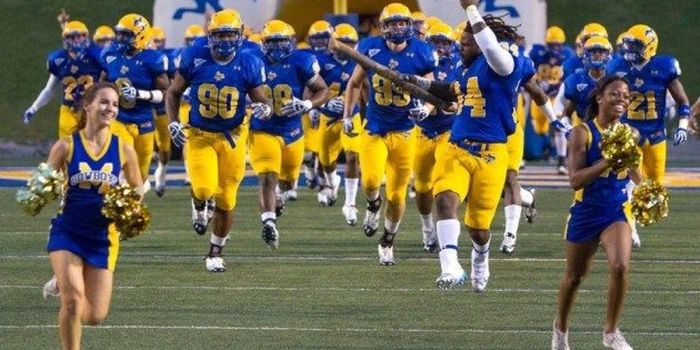 Hey – the fighting “Cowboys and Cowgirls” had a better record than we did wearing the blue and yellow so maybe things are looking up for us.  And what the hell is this guy talking about?  But at least those pants are semi-gold…

… 4. The whole uniform design is a throwback to what any reasonable observer would call the most beloved sports era in Pitt history.

The football team was a national power in the late ‘70s and early ‘80s, dressed like this:

I could live with the look below if the “PITT” was in the old script (and in real gold coloring).

But really, how hard would it be to just stick with the actual, formal, school colors as shown in Pitt’s own Public Affairs guidance... But if we do that we can’t switch apparel out every time we need money to extend PN’s contract another 15 years. 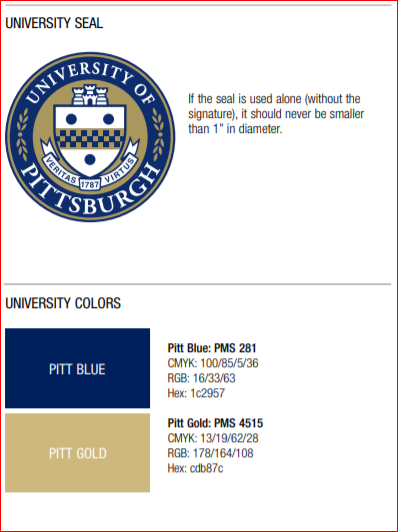 I do like the new Panther logo – that goes back to 1930’s tradition when the Cathedral was built.  I think my Dad proposed to my Mom while swimming in that fountain after a night of heavy drinking in the Phi Gamma Delta basement.

I’ll pass on the “arched” numbers though, personally I think that looks silly.  Again, we’ll revisit this is a few years when Nike tells us “OK, time to do it all over again Pitt!”  And that will happen as soon as this version’s sales start dropping off.

I’m actually OK with it all but just think they could have done better. Let’s hope this is the uniform that sees us win a bowl game.  OK – Back to OC Whipple promising the moon. 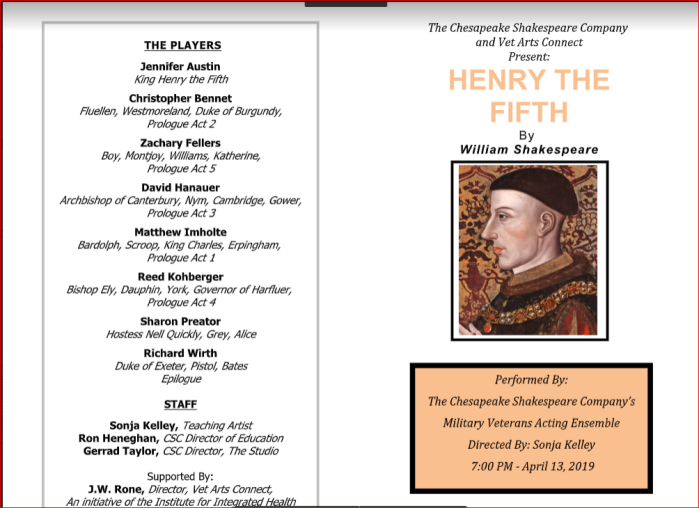 MM Note – here is the pic “Big B” referenced below.  A throwback’s throwback.  That helmet looks like a toy! 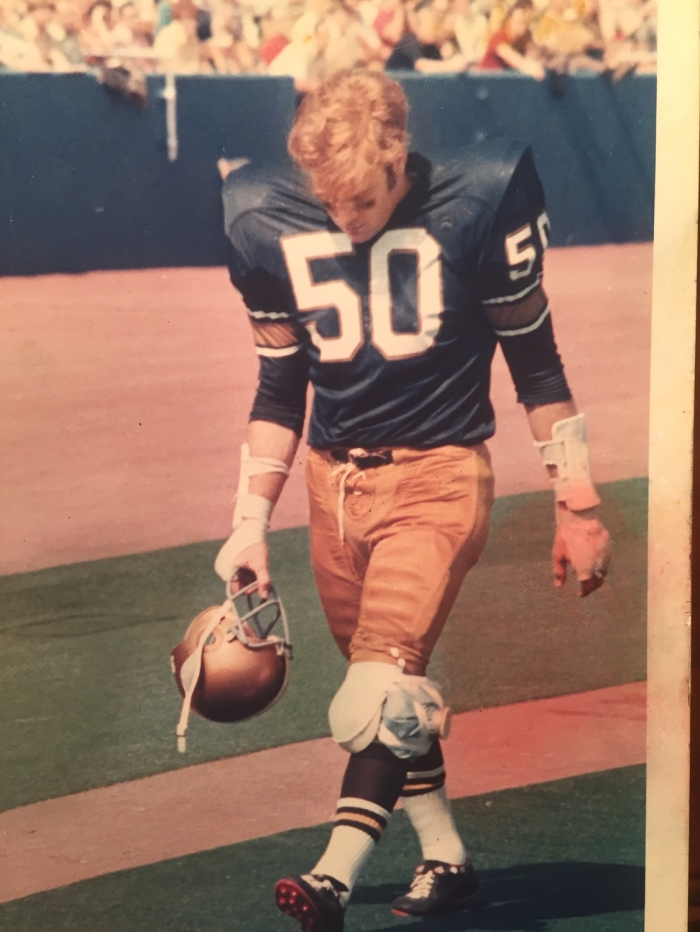