I’m been something of a Pat Narduzzi supporter in the past but I just saw something that is making me reevaluate. Apparently he has earned a reputation from NFL scouts for being hard to work with. 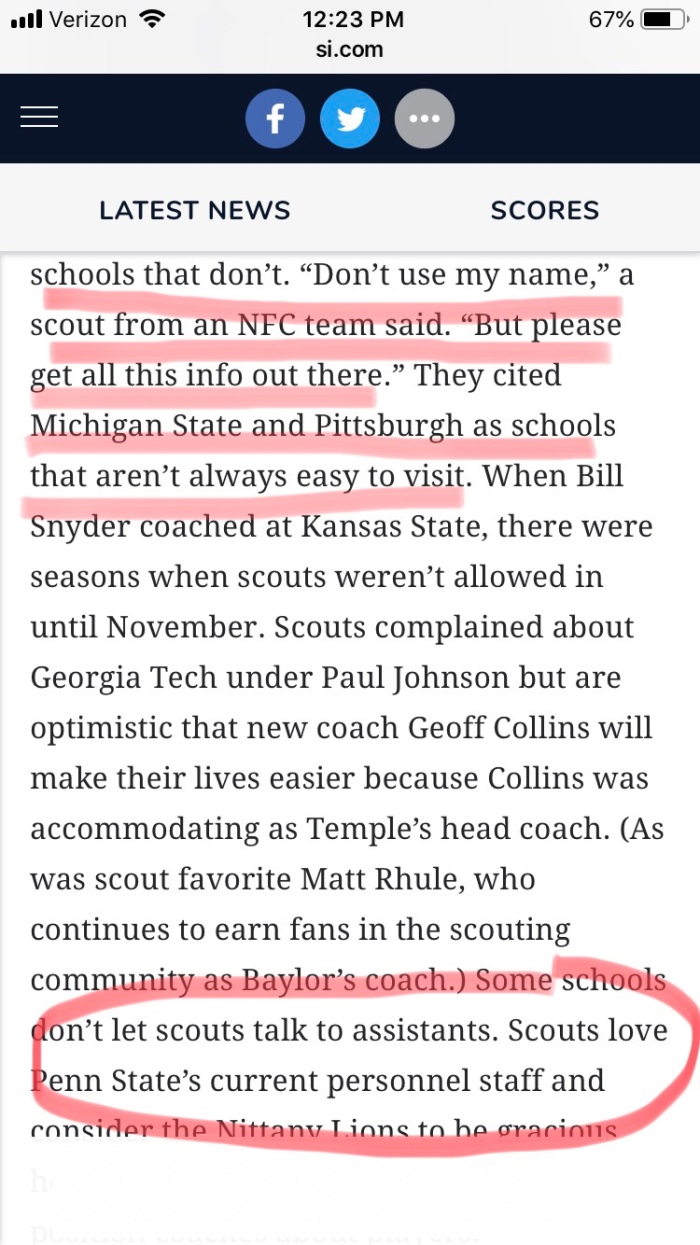 If this is true, then, regardless of reason, it is quite possibly the dumbest policy decision a football head coach can make.

Sorry Pat, but you are recruiting against schools that have more NFL-friendly policies than you. This is something directly within your control. Fix it. 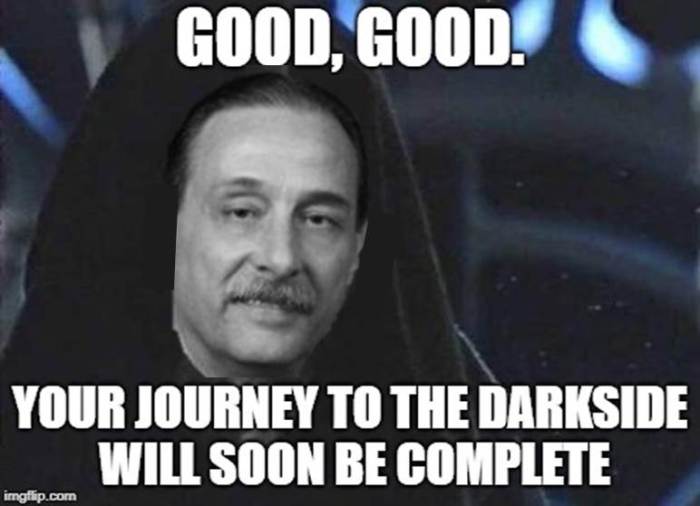