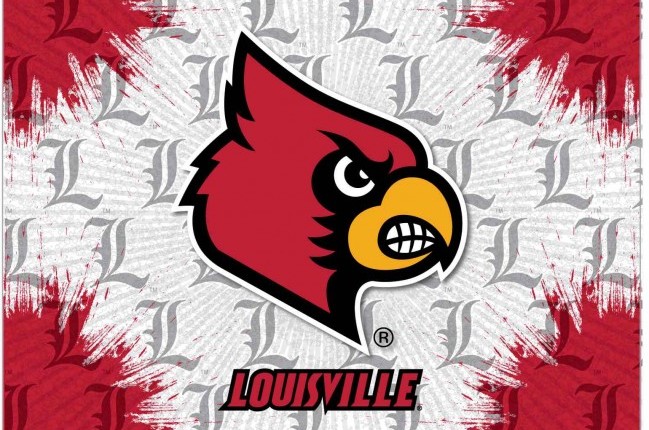 Pitt looks for their first ACC road win at Louisville.  The Cardinals undoubtedly will be looking to avenge their upset loss at the Pete earlier this year. 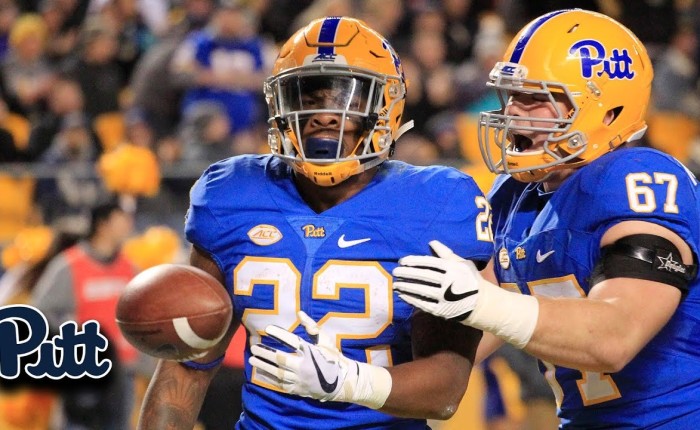 The good news keeps flowing, as Darrin Hall received an invite to the Senior Bowl this week.  The Senior Bowl is widely considered the premier showcase for college football’s best senior NFL draft prospects, and the invite is  a well-deserved accolade for the former four-star recruit from Youngstown, Ohio.

While Hall didn’t make much of a mark during his first two years at Pitt (just 100 attempts for 417 yards), he flashed some potential in 2017, rushing for 628 yards on 128 carries (4.9 avg).  Darrin really flourished in 2018 behind coach Dave Borbley’s zone blocking scheme, where his decisive one-cut running style and above-average speed helped him break some big runs at key times during the season.  Hall also displayed a nice bit of power, as you can see from his UVA game highlights.  (Check out his second TD where he completely trucks the Safety James Conner-style to get into the endzone.)

END_OF_DOCUMENT_TOKEN_TO_BE_REPLACED 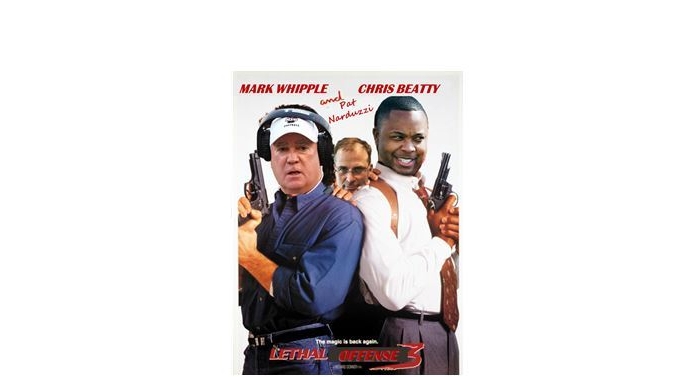 Well fans, we now have our Wide Receivers Coach officially in the fold, and by most accounts Chris Beatty is a good one.  He’s got a solid coaching resume and also boasts some very good recruiting credentials, which is exactly what this program needs.

Now we have three long months (until the spring game) to fantasize about what our offense will be.

Rumor has it that Whipple likes to throw the ball.  Much has been made of that, but what should we expect really?  I went back to the well and asked Daily Hampton Gazette Umass Beat Writer Josh Walfish some in-depth questions about what we will probably see in 2019.  Josh was extremely gracious and gave me some great answers, so THANK YOU Josh.  Also I’d be remis not to credit Pittsburgh Sports Now’s Alan Saunders for the idea.  Saunders originally interviewed Walfish for one of the very first pieces published on Whipple, which I found to be excellent.

I’ve pasted the Josh Walfish interview below for your reading pleasure.  The “MM Notes” were added after the fact.  Enjoy…

END_OF_DOCUMENT_TOKEN_TO_BE_REPLACED 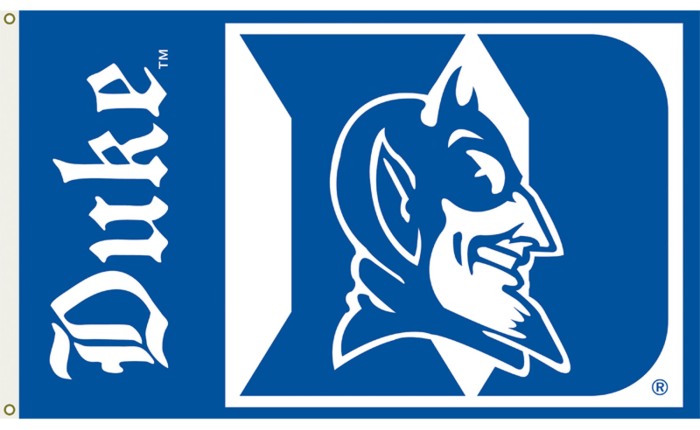 Panthers fans will be hoping for upset as Duke comes to the Pete.  I say it’s just a good measuring stick for a team that has exceeded expectations.