Well I did my best to tamp down expectations with my preview post last week.  Here’s to hoping Pitt exceeds whatever expectations we have and plays their best game of the season.  The 19 seniors on this team deserve it.

PS here is an interesting note on the Stanford mascot.  No matter what happens, we are going to win in that department, hands down. 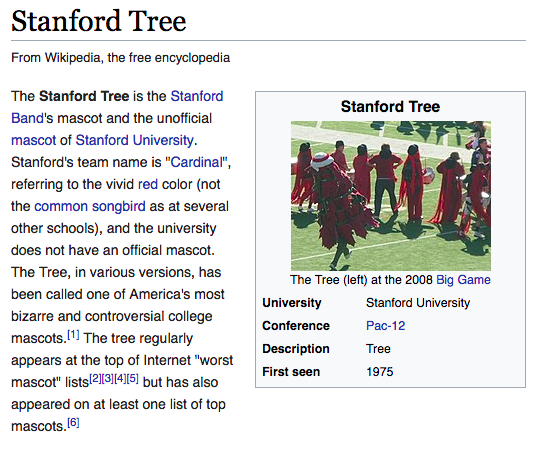 Michaelangelo Monteleone Michaelangelo holds a degree in Travel Writing from the University of Pittsburgh. He was a former staff writer for InPittsburgh Newsweekly, and currently resides near Atlanta, Georgia. He has been a Pitt fan since 1997 after he witnessed Pitt upset #22 Miami on Thursday night at Pitt Stadium.
Published December 31, 2018December 30, 2018