Same Old Pitt died on Saturday, just as Kenny Pickett came of age.  Pitt’s defense held the #32 offense in the country to 206 yards passing and 79 yards rushing.  They did it on the road, and in the face of questionable officiating.  Make no mistake Pitt fans, this is what we signed up for.   My good, bad and ugly are below.  Sound off and post yours! 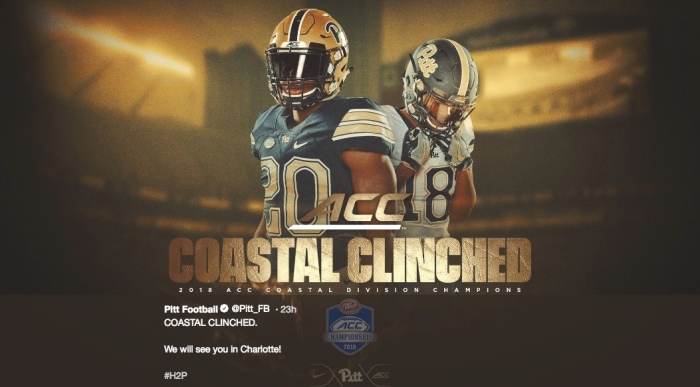 Michaelangelo Monteleone Michaelangelo holds a degree in Travel Writing from the University of Pittsburgh. He was a former staff writer for InPittsburgh Newsweekly, and currently resides near Atlanta, Georgia. He has been a Pitt fan since 1997 after he witnessed Pitt upset #22 Miami on Thursday night at Pitt Stadium.
Published November 19, 2018November 18, 2018