This bio is from Mike Buncher (Mitt72) who is a regular reader but infrequent commenter.  His is a more simple story than some but the theme remains the same; Pitt changed his life. I love the part about what his Mother did so that Mike could attend Pitt.  We tend to forget what our parents did for us… but then somehow we do the exact same things for our children.  Mike’s Mom was of the generation who would do whatever it took to ensure their children had better lives than they had.

I’m 68 years old, born and raised in Pittsburgh. My grandparents emigrated from Poland and started a family in the Squirrel Hill section of the city back in the 1920’s. My grandfather supported them by working as a baker while my grandmother, a homemaker, cared for their three children.

My mom went to Taylor Allderdice high school along with her two brothers; the same high school I attended some twenty years later. When they graduated from high school they found jobs, got married and started families of their own.

No one from my family had gone to college and aside from my doctor I don’t think I even knew a college graduate while I was growing up.  But my mom had a dream for her kids.

She told me, more times than I care to remember, “You are going to college,” and while I pushed back and tried to convince her otherwise I could tell there just was no way I was going to win that argument.

I had two initiations to Pitt football. The first came at around age eight. Our Cub Scout troop received tickets to see Pitt play. I don’t remember who we played; I just remember being amazed by the spectacle of a college football game and amazed by the excitement, the size of Pitt Stadium and the roar of the crowd. I was hooked.

My next connection came a few years late when I was around age 11. My mom had remarried and our blended family moved to Stanton Heights where I started in a new school and was unhappy about the move and all the adjustments it took. Gym class was the one place I felt comfortable because I loved playing sports. It was my gym teacher, Mr. Adams (Henry Adams) who made me forget my school problems, reintroduced me to Pitt football and made me a fan forever.

“Wow” I thought! We had a real live football player as our teacher. After that introduction I felt lucky to be in my new school and I shared a bond with the other guys in my class regarding Mr. Adams. From that point on Pitt was going to be it for me.

Some years later when it came time for me to go to college my mom made good on her promise to me. We didn’t have much money but she learned that I could attend Pitt for free if she got a job at the university. So while I was in high school my mom started working at Pitt as a secretary at The Graduate School for Public and International Affairs so I could go to college for free. Even my books were discounted. 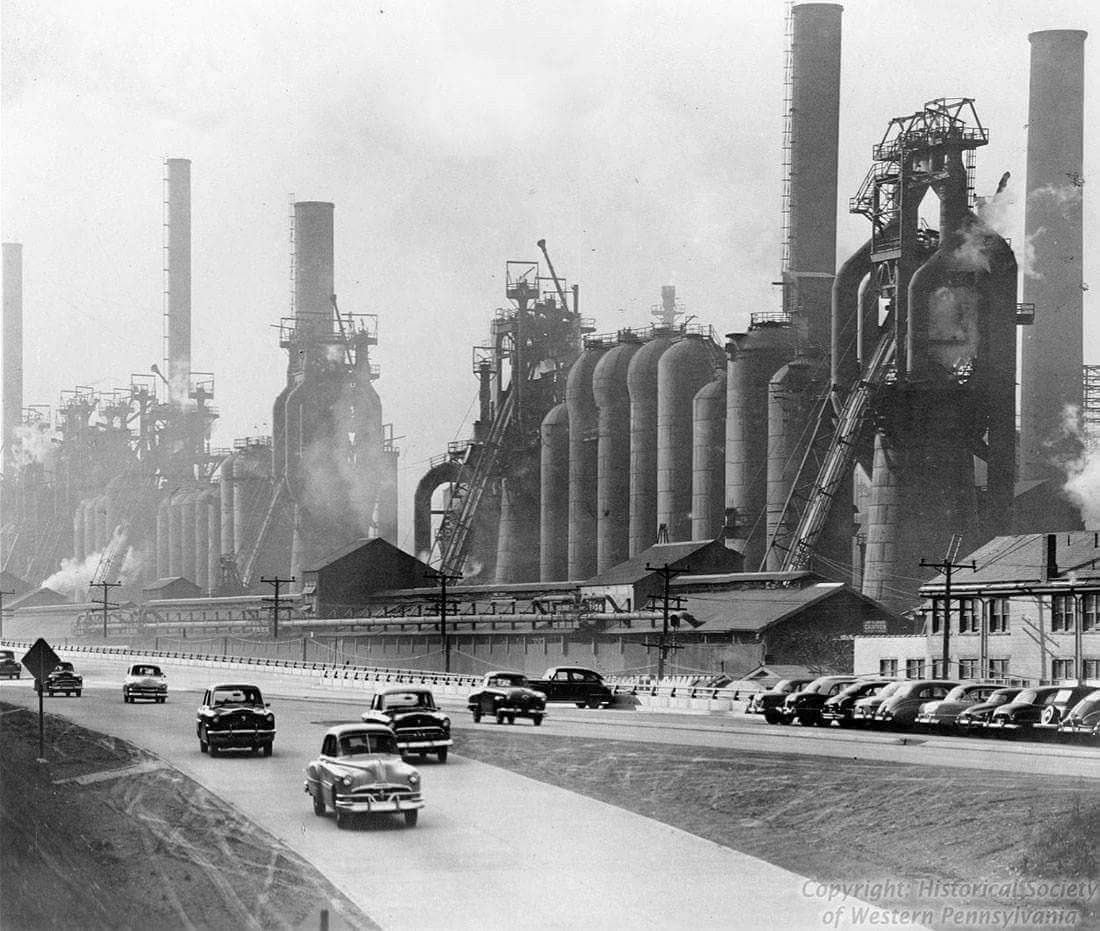 Of course Pittsburgh was quite a different city when I started Pitt in 1968 and Pitt was quite a different school. Pittsburgh was a steel mill town; a shot and a beer town and a town of immigrant families. It was a town devoted to the Pirates and the Steelers and I loved them both. Reflecting the community and the times Pitt was a much more basic and bare bones university than it is today.

So my choices for college were Pitt and Pitt. When I entered Schenley Hall for my college interview I was nervous so I stopped for a moment to glance at the Cathedral of Learning. The sight of it looming so close made me stop me in my tracks and I said to myself: “This place is going to be important for me.” and it surely has been.

I graduated from Pitt in 1972 and went straight into Duquesne law school graduating from there in 1975. Like so many others who have said the same Pitt made all the difference in my life. The University gave me a way forward that otherwise wouldn’t have been possible for my family just as it has for countless thousands of other families with modest means.

My daughter has graduated from Pitt also and obtained an MBA degree. My son, after graduating from a different school, worked at Pitt’s Graduate School of Public Health and then went on to become a physician.

These are life-changing accomplishments for both myself and my family and Pitt has been central to them all… and I am deeply grateful for that.

Michaelangelo Monteleone Michaelangelo holds a degree in Travel Writing from the University of Pittsburgh. He was a former staff writer for InPittsburgh Newsweekly, and currently resides near Atlanta, Georgia. He has been a Pitt fan since 1997 after he witnessed Pitt upset #22 Miami on Thursday night at Pitt Stadium.
Published May 31, 2018May 28, 2018