I grew up in the bedroom community of Penn Hills and graduated with 1000 other Penn Hills kids. Had a great time in high school, was too small for football and in the wrong clique for basketball, so luckily I excelled at high jumping and by my junior year gymnastics also. It was important in a class of 1000 to gain some notoriety if you wanted to date the more worthy girls. Funny story; I was voted President of the Varsity Club, but the Football coach didn’t approve and rounded up a bunch of his players then  took a second ballot. But I digress. 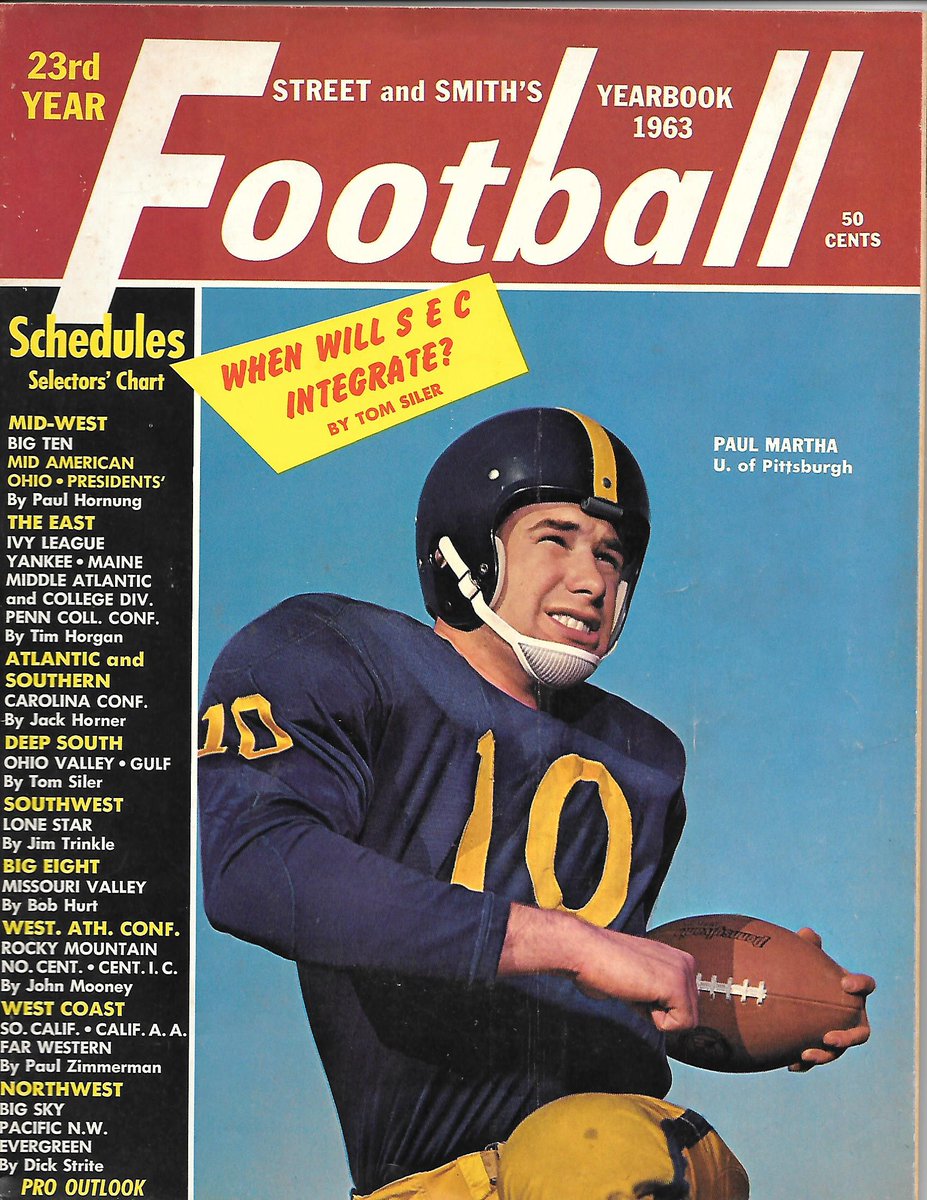 My first memory of Pitt is my Dad taking me to a game, which I vaguely remember that Paul Martha starred in, and who could forget their first visit to massive Pitt Stadium.  My Dad was the reason I ended up at Pitt. He was a research engineer at Westinghouse and went to night school at Carnegie Tech. One of my earliest memories is of him dropping me off at Skibo Hall and I rolled around on the gym mats while he was in class… I was destined to be a gymnast.

Anyway, I was having so much fun in High School that I never thought ahead to college. My Dad filled out the Pitt application and, had me sign it, so I went to Pitt. I did have good grades and a decent SAT, but probably wouldn’t be accepted there today.

So in the fall of ’68, my folks dropped me off at Tower B where I was assigned a dorm room.

For you young folks, those really were turbulent times with the Vietnam War raging, the assassinations of RFK and MLK, inner-city riots and student protests. The music was awesome though with Motown, the British Invasion and the start of Hard Rock. My neighbors in the dorms had a record player and played the Doors all day and all night. By the time I graduated everyone had their own stereos playing Led Zeppelin and Pink Floyd. One night there was a buzz through the Towers, because “Paul Was Dead! so  people began playing the Sgt Peppers album backwards, etc.

I walked on the Pitt Gymnastics team, which was being reconstituted after a hiatus. I was a parallel bar specialist and fit in with the great bunch of guys. They took me to QuinQues where I had meatballs and cheese in a bowl and a beer. I had already started drinking when I was 15 and was bar hopping throughout the region when I was 16, but it was still cool have a beer with my new friends.