Who in the Hell Does Ike Think He Is?

Well to answer that question for a very long time in my life… I simply didn’t know who I was.

I wanted to contribute and be a part of the autobiographical articles on the POV so I had to ask myself, “Self, how did you become such a big PITT football fan and be so fanatical about it?” So I’ve started and erased around five different times wondering how I can explain all the past. I didn’t want to come off as a bleeding heart or too dramatic, yet at the same time my young life is what is most important in telling this story. There are no pretty girls and loves of my life involved; no romantic tales or mingling with the players from the team, this would be a long distance relationship.

I started off as a child born into a large family in a large house in Greensburg, PA which my maternal Grandmother owned. My family lived on one side of the house, grandma was on other and a couple was staying in the third floor two room apartment – they were Patsy and Ruth or “Do” as I called her. 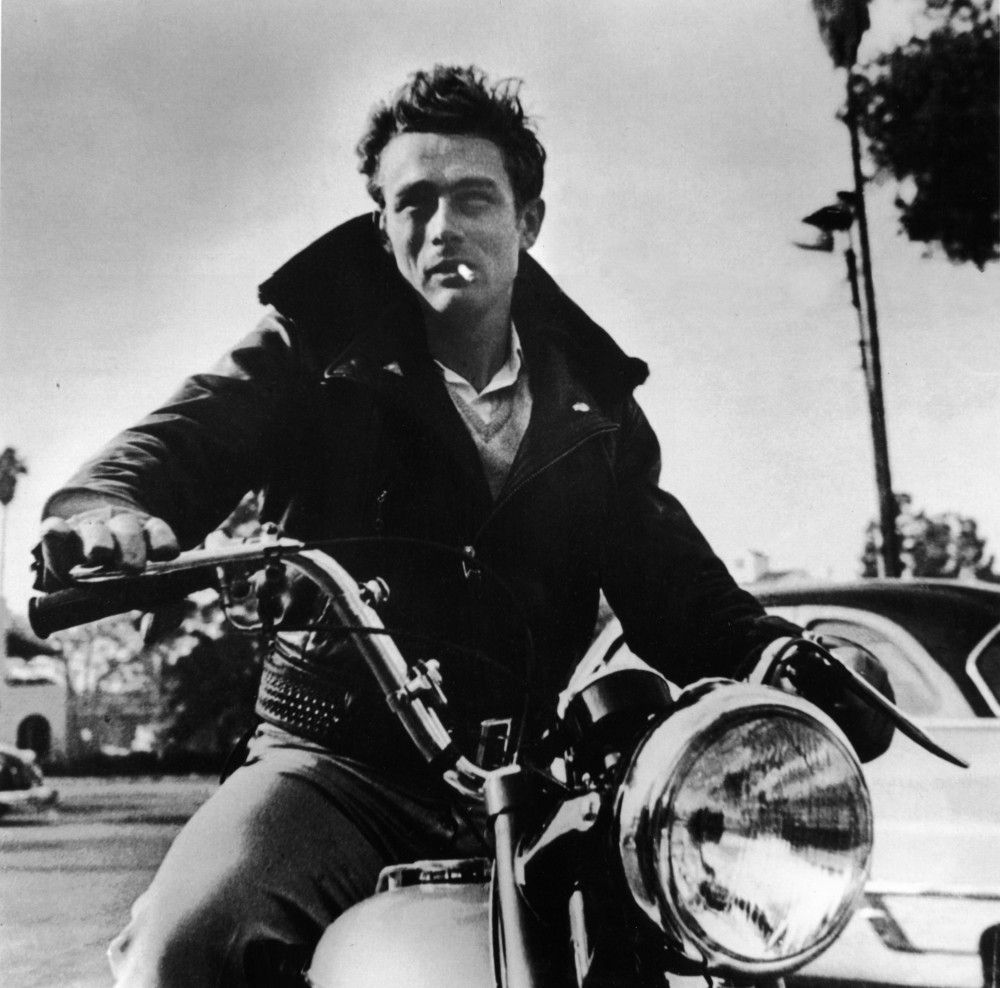 My father was an alcoholic and people thought he was a James Dean type because he was the only person anyone knew of who owned a motorcycle back in those days. He worked for the railroad and in his spare time collected and worked on old cars that ended up littering our backyard like it was a junkyard.  This was complete with chained up mean-ass junkyard dogs that no one was allowed to go anywhere near. This was while we lived smack in the heart of Greensburg mind you… sounds like a white trash lifestyle to me!

My Mother’s last pregnancy was very difficult one and included a long hospital stay for both my new baby sister and my Mother. During my Mother’s illness I became very close with the couple upstairs as I could just walk through my Grandma’s side and go up a flight of stairs to see them. Our family was pretty much lost and confused without our mother available so I spent a lot time with them.

Soon the biggest change in my young life happened when my Mother passed away on our living room couch a few months later. I was around four years old when she died from the flu pandemic of 1959 because she was still weak from her hard birthing and there were no hospital rooms available for her so she had to stay at home. I guess it was obvious to my Mother that she wasn’t going to pull through because she asked the couple upstairs if they would take me in and raise me which they said they would, and did.

So Patsy and Ruth were my new parents. Patsy, who was the local mobbed-up Bookie, had been raised in Italy and Ruth was from the Deep South. Once they took me in we moved right into where my family had lived after they relocated outside of town to Hempfield, PA. We did not have a telephone, a TV or get this… a car and we never did get one. We did get a telephone later on but I wasn’t allowed to answer it – that was Patsy’s instrument of business!!

Anyway, later I had been given the greatest gift a small boy could own; a transistor radio. I loved Patsy but he was a hard-line dago who had two rules. Rule One – “I’m the boss” and Rule Two, if you don’t like it, see Rule One again! His other two minor rules were; don’t chew grape bubblegum in the house and he never wanted to have to hear Bob Prince’s voice. He couldn’t stand the man.

And this just when I had become a big baseball and Roberto Clemente fan and listened to all their games I could. I just had to sneak-listen to the games in my bedroom with the radio underneath my pillow so Patsy couldn’t hear it. Why is all this important?

So, I was the biggest Pittsburgh Pirate fan they had. I followed every game in 1960 when the Pirates had won the World Series in 1960 and I just couldn’t get enough of them. I read the Tribune Review’s sports section everyday and followed my team into the fall when there wasn’t any more baseball to be played.

I also quickly became a Steelers fan to quench my thirst for Pittsburgh sports. Being their fan was much more difficult as the Steelers were pretty much awful back then usually losing more games than they won.  “Ed Brown goes back to pass! Ed Brown goes down!“… But I still loved them even when they lost. I had become a PITTSBURGH fan and really loved the city.

Down the block from our place lived a grade school chum of mine whom I still talk with today. That little redheaded kid, named Dave, and I became fast friends with only one problem; his two older brothers had gone to Penn State and he was a fan of that school… ugh!  I knew nothing about Penn State or any other college actually. My life had centered on surviving through the day at hand as well as I could.

Dave would tell me how the whole family couldn’t stand the University of Pittsburgh and how badly they all wanted PSU to beat them. I can remember wondering almost out loud how he and they could possibly root against a team from Pittsburgh. That was a load of bull to me. Pittsburgh was my town.

End of story right? Pretty much but…

Patsy was a devout Catholic, a dago as it were, and an aside here; in case anyone is taken aback by the word dago, I use it because I consider myself part Italian. Hell, you don’t live with an Italian as long as I did without some rubbing off on you to become part dago. However Ruth was a Southern Methodist lady who went to church whenever she could. They both insisted I needed to get some religion so they sent me along with the redhead’s family to church on Sunday’s (still no car, remember?).

That church had organized a bus trip to PITT Stadium to see the Panthers play West Virginia. I had already become a big PITT football fan but only from reading about the games in the newspaper…. and now I’m going to see PITT but damn did it have to be with Penn state fans? PITT was getting their ass kicked by the Mountaineers in the 1st half and the redhead’s PSU fans just loved it.

Over a section from us was another group down from Greensburg who were also PITT fans like me. The Redheads were having their fun with the big lead and here I was stuck in the middle of it. That didn’t last for long though as that was the game that PITT roared back in the 2nd half to win.  I believe it was 36-35 and in that Greensburg group I found myself some new friends who shared a love of PITT football like I did.

I’m still best friends with the biggest PITT supporter that day. That, my friends, was a joyous ride home on that rickety old school bus. Of course that’s not the end of my story but like the telephone we weren’t allowed to answer, the rest is left for a different day.

That’s it, no romance, no real drinking… just a young boy struggling to find his way in life and how he got on the road that lead him to PITT Panthers football and then to the Pitt POV.

Michaelangelo Monteleone Michaelangelo holds a degree in Travel Writing from the University of Pittsburgh. He was a former staff writer for InPittsburgh Newsweekly, and currently resides near Atlanta, Georgia. He has been a Pitt fan since 1997 after he witnessed Pitt upset #22 Miami on Thursday night at Pitt Stadium.
Published May 24, 2018June 5, 2018

46 thoughts on “Who in the Hell Does Ike Think He Is?”