Here is a piece by a fellow Marylander, Dan72 – who BTW was a fraternity brother at Pitt with my older brother Clint back in the ’70s.

Imagine the most beautiful girl in your class. You have a complete crush on her but most of the time she will not give you the time of day. Then, amazingly, you become lab partners and agree to some study dates. They go joyfully well and so you ask her out only to hear her say she has a boyfriend at another school.

She never speaks to you again! You are crushed!

For me, Pitt Football started when I was eight years old. My dad took my brother Doug and I to Pitt Stadium to see Pitt play Notre Dame. My wealthy Aunt Helen (huge Pitt Donor and dinner partner at parties with Chancellor Litchfield and late Wes Posvar) had season tickets on the 50 yard line behind the opposing team bench) had given my father tickets.

My mom was a huge Notre Dame fan but she did not want to go that day. It was November 8th 1958 and a young Coach John Michelosen had a decent Pitt team which would eventually finish that year 5-4. 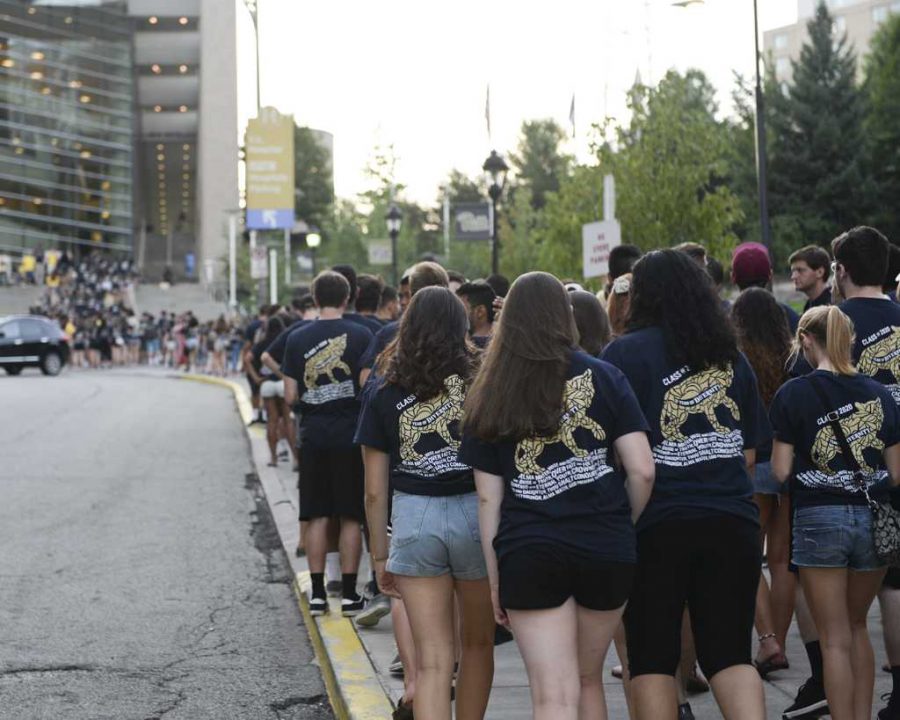 I remember the first walk up Cardiac Hill as my dad went on about the number of fatal heart attacks as we climbed up.  I distinctly remember a pregame hush in the packed stadium as this line of Notre Dame very tall men in skirts marched out. Then a roar I will never forget as the Notre Dame Band entered and the ND Fan base, which held about 70% of the seats, exploded in thunder that I have never forgotten. I just had to look up the final score of that match: Pitt 29 -Fighting Lassies 26 as Pitt won the day.

I raved to my Aunt Helen about Pitt and thanked her profusely for the tickets. She uttered the line that day which would define “Same Old Pitt (SOP)” for me. “Son, don’t get too attached to that university….they could F- up a two car funeral!” Later, and many times over, I would remember her warning.

Later in that 1958 season I listened on my little white transistor radio as Pitt lost to Penn State 25-21 as Penn State scored in the final minute. For some reason that really stung and I couldn’t figure out why.  My dad went to and flunked out of Penn State, his brother Rich played in the Blue Band and graduated as did my dad’s father and his eight brothers. I had a scholarship to Penn State if I wanted it.

I started to listen to Pitt Football regularly until age 12 when, as a Boy Scout, Pitt hired us to become ushers during home games. I guess the fans were so rowdy, they thought Boy Scouts with uniforms on would allow some stability…..wrong!!!  They were probably just being cheap!