It’s that time of the week again – we have a LOT to discuss with last week’s Georgia Tech game and now the upcoming match with Rice University at Heinz on Saturday.  Here is the Call-In info:

Want to dial in from a phone? Dial one of the following numbers:

Enter the meeting ID and passcode followed by #:

Here are some bits & pieces of Pitt football news: 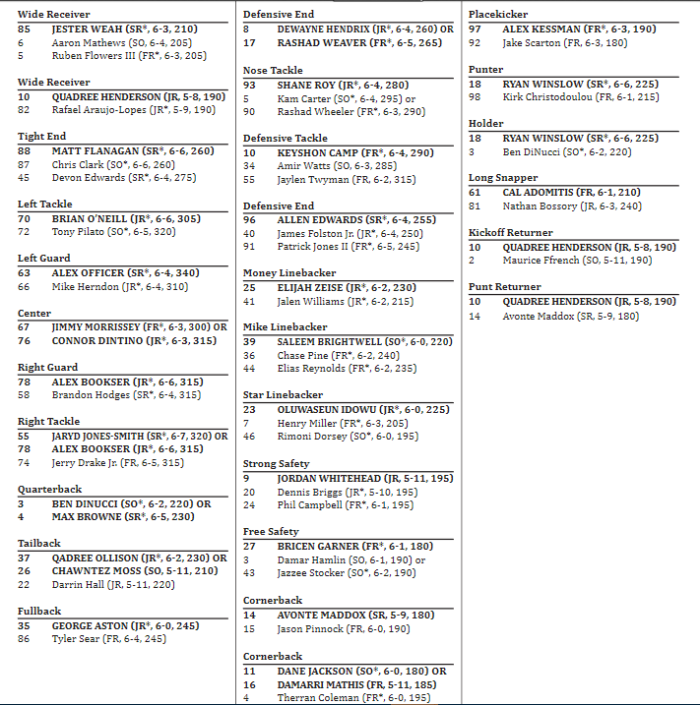 PITTSBURGH—Pitt all-purpose standout Quadree Henderson has been named the ACC Specialist of the Week for his performance at Georgia Tech this past weekend.

Henderson’s 80-yard punt return touchdown was Pitt’s longest since Jay Jones’ 84-yarder for a score against Syracuse in 1993.

(It really was true…)