We obviously have a ton to talk about this evening..  Get your thinking caps on guys… Annie – you should jump in!

Want to dial in from a phone? Dial one of the following numbers:

Enter the meeting ID and passcode followed by #:

OK – onto to football. Here is some info from the Pitt Media Dept.

Sorry for the short article – volunteer day today. We’ll have a great Roundtable tonight I’m sure.  First off will be Browne vs DiNucci and why?  That why?? is the hard part I think…

Here is something great that Pittman4ever just sent me… 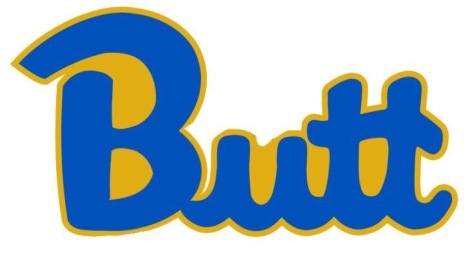 All is not lost guys, even though at this point it may look dim…

Michaelangelo Monteleone Michaelangelo holds a degree in Travel Writing from the University of Pittsburgh. He was a former staff writer for InPittsburgh Newsweekly, and currently resides near Atlanta, Georgia. He has been a Pitt fan since 1997 after he witnessed Pitt upset #22 Miami on Thursday night at Pitt Stadium.
Published September 20, 2017September 20, 2017